Planning to launch your e-commerce in Germany? 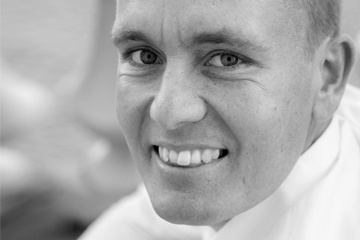 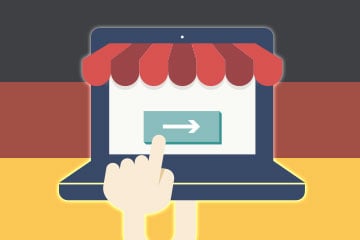 Planning to launch your e-commerce in Germany? Then read this first!

The German e-commerce market has ten times the potential, but equally you will face ten times the challenges. The purpose of this blog post is not to scare you off, but simply to encourage you to consider your choice of market carefully, before entering Germany.

Facts
Germany has a population of 80 million people, more than 200.000 webshops and the e-commerce business grew at a rate of 42% during 2013. The value of the market is €40bn. Clothing is by far the most important category, and the majority of consumers online, are women. (Source)

I have tried to prepare a non-exhaustive list of things to consider before you make your decision.

Why you shouldn’t enter Germany

Why you could enter Germany

Having read the blog post now? Should you enter or stay away? No matter what your choice may be, you are always welcome to get in touch with Nets. We have numerous alternative suggestions for your next market, and can also help you get the right help in Germany.